“I would love to see him get an opportunity,” former journeyman point guard Brevin Knight told Brandon “Scoop B” Robinson about friend and fellow floor general Isaiah Thomas on a recent episode of the “Heavy Live With Scoop B Show.”

Thomas, who infamously shredded his hip playing for the Celtics in 2017, spent the next three seasons with the Cleveland Cavaliers, Los Angeles Lakers, Denver Nuggets and Washington Wizards while trying to play on that injured hip, with little success.

During the pandemic, he underwent aggressive surgery to repair it, and has since felt he has returned to the former levels of burst that made him such a deadly player before his hip derailed his career.

“If he is feeling back to 100%, then I would like to see him go out in that way,” explained Knight. “I don’t want to see him go out playing hurt and going from team to team … that’s not the player that he is”.

“I think for him, a fit for him is a team that needs a guy that can come off the bench that is not position specific. And what I mean by that is that he’s not coming in as your set-up guy, he’s coming in to be Isaiah Thomas; which is a fantastic scorer who can create opportunities for others off of his own aggressiveness.”

“If you are a team that’s in the middle of … your season and you could be a team that’s teetering towards the playoffs and need something to get over the hump, I think those are good teams for him that he could help,” he added.

At age 31, the Tacoma, Washington native may well have some gas left in that tank, and with a surgically repaired hip hopefully providing the same kind of burst in pickup games as it will on an NBA court, Thomas ought to find a team willing to take a gamble on him.

While his on-court production will be the final test of his actual post-operation capabilities, the man deserves one more shot at the Association this season, even if it isn’t in the cards to be the Celtics given their offseason moves in the backcourt.

Who was the Celtics’ highest-paid player in each of the past 30 seasons? 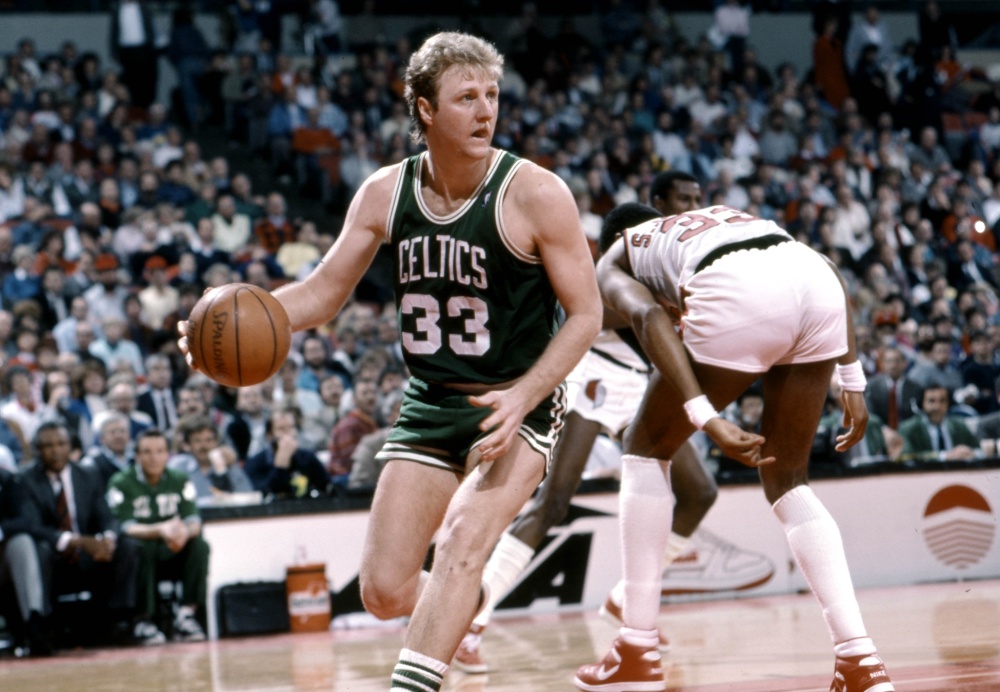 Is Pasta Healthy? Here’s What a Nutritionist Thinks

Sat Nov 28 , 2020
Pasta is not the enemy For something so delicious, pasta sure does get a bad rap. Is it well deserved, or an outdated carb myth? If, like me, you’re lucky enough to live in and around New York City, you won’t be short of Italian restaurant options. Yet, any time I […]